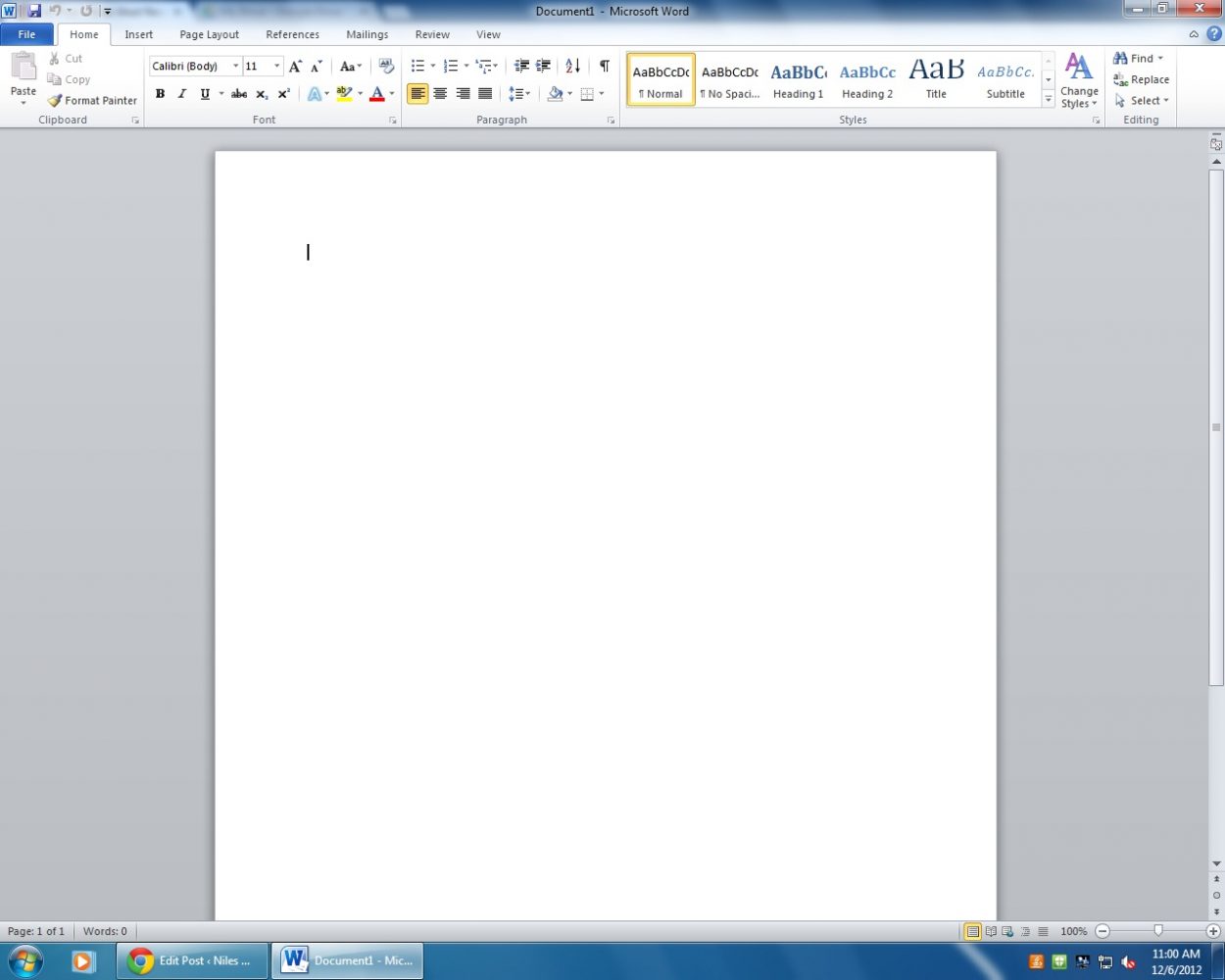 This change was negotiated by the school board and teachers in the fall, when the teachers’ contract was being discussed. The initial idea was proposed by the teachers’ negotiating team.

“There’s still a matter of language in the contract that needs to be negotiated. The teachers wanted [Microsoft Office] back as a part of their new contracts,” NTFT president Steve Grossman said.

Because the contract language is still being negotiated, there’s a chance that Microsoft Office will be eliminated again from computers that students use.

“The inclusion of Microsoft Office was negotiated between the teachers and the school board, and the final language determining the parameters of that inclusion is not completed,” Osburn said.

The Microsoft Office change will not affect students’ netbooks, according to Technology Specialist, Tim Furman.

Despite the fact that netbooks won’t be impacted by this change, some students are still glad it’s in place.

“I feel like this is a good thing, because it’ll be easier to use, and since most people are already used to Microsoft Word,” sophomore Maya Caballero said.

Other students don’t feel as affected by the change.

“It doesn’t make that much of a difference to me, or apply to me. Unless it was for my netbook, which I strongly suggest, then I’d be happier,”  sophomore Sherlina Chauhan said.