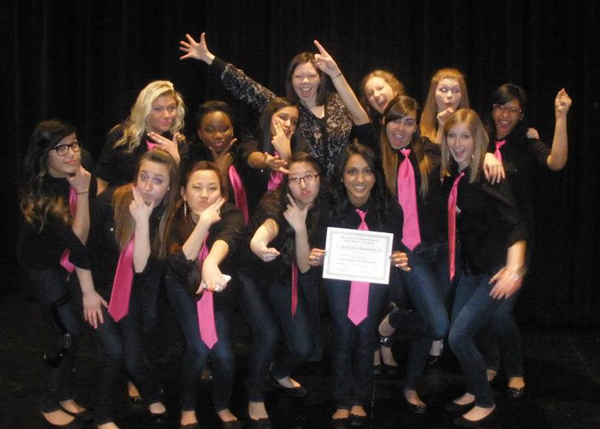 They only came up short by 16 points, and according to ICHSA, that is one of the smallest possible margins in competition.

Echo Effect was awarded with “Best Arrangement” for senior Michael Kim’s rendition of “I Don’t Want to Be” by Gavin McGraw.