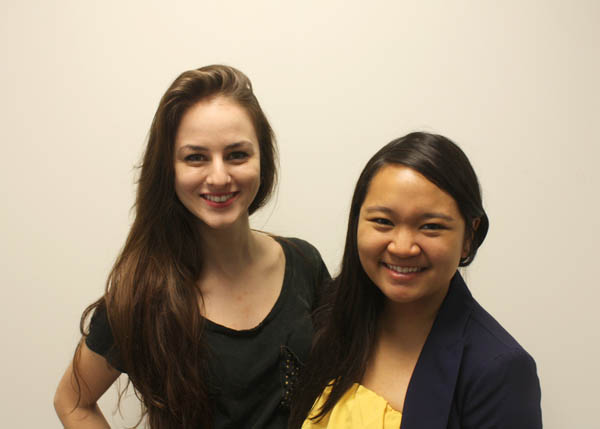 In a moment of rage, we can all be capable of doing the worst and taking actions we haven’t thought out properly.

We’ve all made the negative tweet, Facebook status, and Instagram caption regarding how unhappy some things and some people make us, but we urge you to remember the potential consequences in doing so.

Considering the fact that we live in a day and age that revolves around social media and the internet, students have a greater chance of being monitored. We’ve heard the lectures plenty of times: “Whatever you post on the internet can’t be removed.” We aren’t going to give that lecture again. But know this: it only takes one person to see a post before it can be reported to the police. And that’s exactly what happened with a student who was charged with a felony Monday, Oct. 28.

Via a Freedom of Information Act, the NWN obtained the police report that contains specific information about the incident and the penalties that the student had to face.

“When I come to school on Monday there will be hell to pay, and I’m not talking about for students. Watch you back a**holes of D219 I’ll be back with a vengeance,” the student posted on Facebook, according to the police report.

According to the police report, a concerned parent brought the threatening post to the attention of the Skokie police.   The student was given a count of felony disorderly conduct. Bond was set at $5,000 and the student was required to submit to electronic monitoring. The student was also ordered to have no contact with Niles West High School or District 219.

Not all negative posts result in a felony charge, but other possible consequences might occur. Thirty percent of college admission officers have discovered social media posts that have negatively affected the admission of prospective students, according to the New York Times.

This is our world.

This wasn’t a carefully plotted plan such as last year’s bomb threats. This was a student acting on a moment of rage who posted a message that was perceived as threatening. The message was vague; it did not specify injurious acts. However, it still resulted in a felony charge — a horrible mark on the student’s permanent record, if convicted.

Let this student’s mistake in judgement be a lesson to us all: Think before you post. Always.