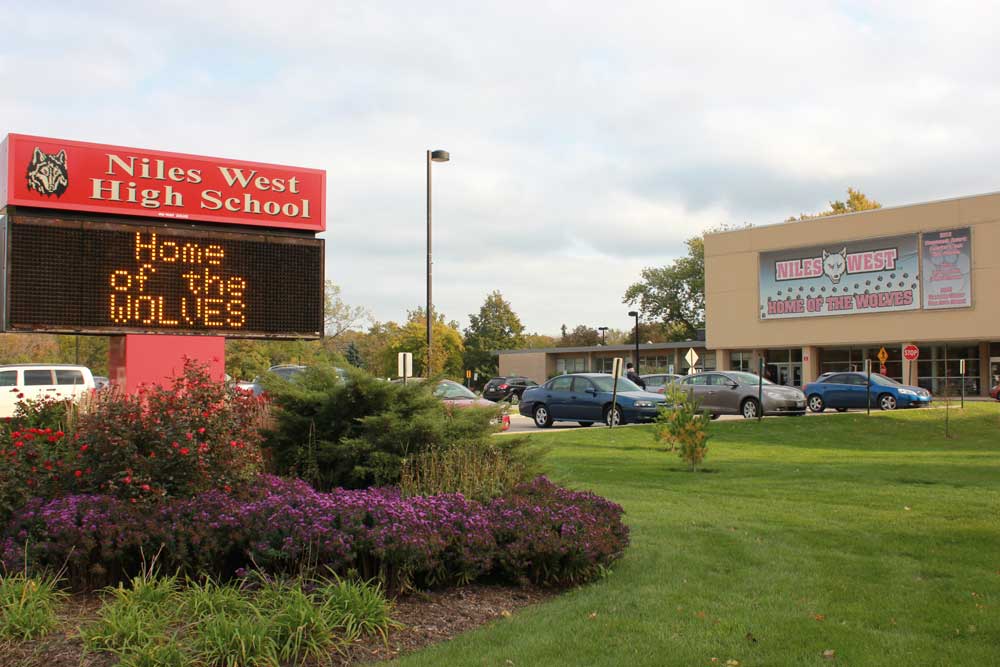 Editor’s Note: This is the first story in a four-part series about the possible new school day schedules which the board will vote on at its meeting on Monday, March 16.

The current school day schedule is up for debate for the 2016-17 school year and may change depending on the outcome of the March board meeting during which the school board will vote on the matter.

Typically the school day schedule is in teachers’ contracts, and oftentimes when the contracts were up for discussion it became a tense subject.  Consequently, the school board decided to create a committee of four students, four administrators, four teachers, and four parents, to deal with the matter and conduct focus groups.

Information gathered from the focus groups led to the four potential schedules.

“There are all sorts of crazy schedules that are possible, but they don’t necessarily work in a school like ours,” committee member and social studies teacher Joseph Edwards explained.

Some complications include lack of space in the cafeteria and difficulty scheduling electives.

“These [schedules] were the least complicated to a certain extent,” Edwards added.

The possibilities include an A/B block schedule, an eight period 51-minute day, a nine-period 45-minute day, or the current schedule. If the board decides to change the schedule, science classes will be greatly impacted due to major changes with double period labs and general time allotment.

“I have two opinions on the possibility of a school day change. On one hand, I am not a fan of the current schedule. Especially since I believe that freshman don’t need doubles and there could be major job changes. On the other hand, a block schedule concerns me in terms of retention because students aren’t used to it,” science teacher Meghan McGovern said.

The next three parts will discuss each of the possible new schedules.