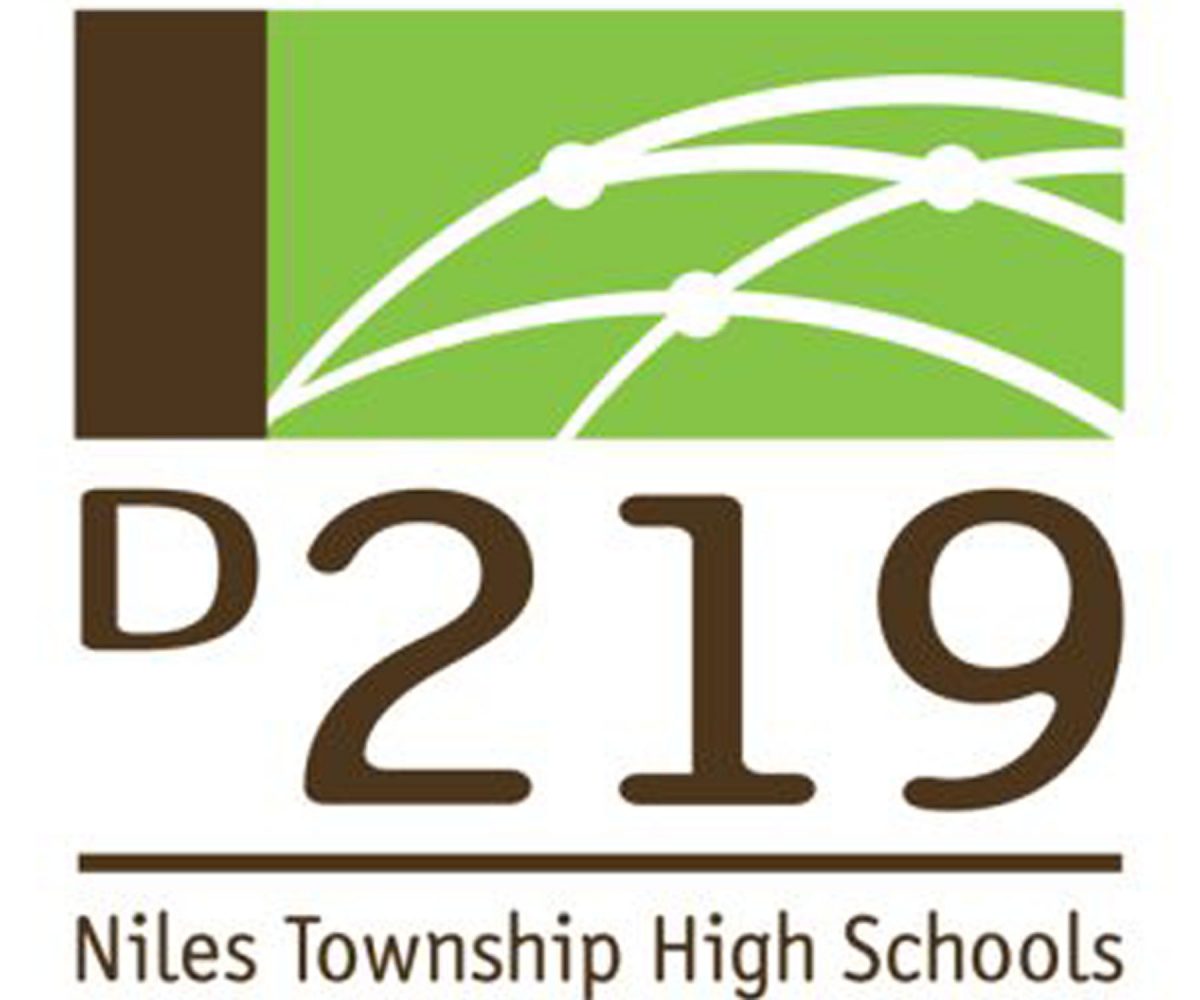 The district 219 board of education approved a new plan for an audit of the existing administrative structure during a special board meeting held on Wed., Jan 10.

The $41,000 plan was approved following board discussion and the recommendation of superintendent Steven Isoye; the Korn Ferry Hay Group, which is contracted to conduct the audit, has previously worked with the Oak Park River Forest school district, where Isoye was superintendent prior to his move to district 219.

Five board members voted in favor of the proposal. Board member Mark Sproat was against the plan, and member Joseph Nowick was not present at the meeting.

In short, the new audit will conduct a review of the district’s current job and salary structures and give the administration recommendations on how to improve both the internal and external equities of the hierarchy.

The cost is fixed barring any changes the board may later make to the scope of the analysis; it is estimated that the audit will take 12-14 weeks to complete.