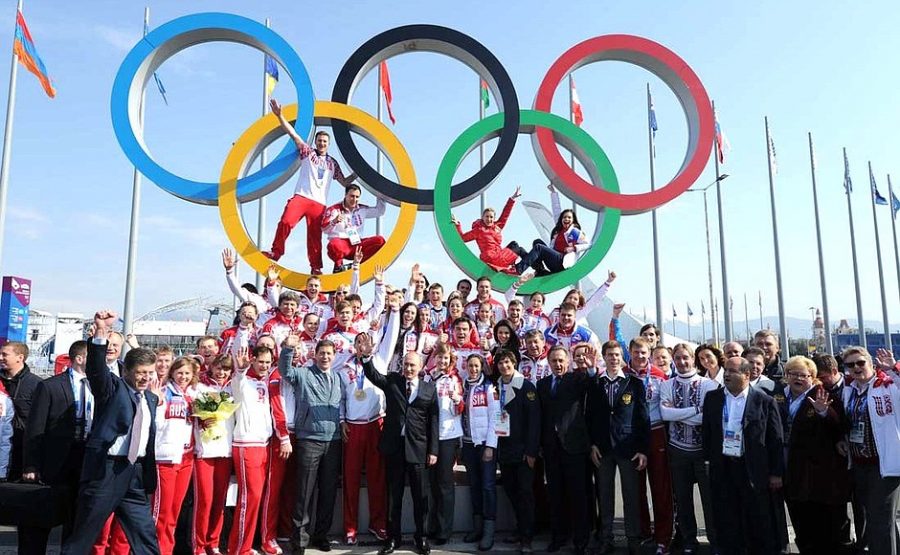 The 2018 Winter Olympics are set to begin on Friday, Feb. 9, 2018 in Pyeongchang, South Korea. The Winter Olympics showcase the best of the best from around the world competing in various sports, all of which take place either on snow or on ice, with 92 nations set to compete.

Junior Austin Kessem is an avid NHL viewer and is excited to see the USA hockey team compete, even though NHL players are not allowed to compete in the Winter Olympics for the first time ever. All hockey competitors must be free of an NHL team to play in the Olympics.

“I’m really looking forward to seeing how the USA team competes, considering that this is the first year the that the NHL isn’t allowing its players to compete in the Winter Olympics,” Kessem said. “I think it will be interesting for all teams to see how different match-ups work and get a feel for what the future of hockey looks like, not only in the U.S., but around the world.”

Sophomore Ethan Carey is eager to see all the teams compete, but is confident the USA team will come out on top as we typically dominate most sports during Olympics.

“I’m looking forward to seeing more athletes do amazing things during the Olympics that I would otherwise think are impossible,” he said. “As always, I think the USA team will be one of the elites and outperform everyone else.”

Many fans of all types of winter sports will be tuning in to watch the 2018 Olympics and are positive that the USA team will showcase their talents in each event.

“The Olympics are always fun to watch,” junior Nic Belpedio said. “Some of the best hockey players in the world compete for the gold, and I think the USA will do well and hopefully be able to secure first place.”