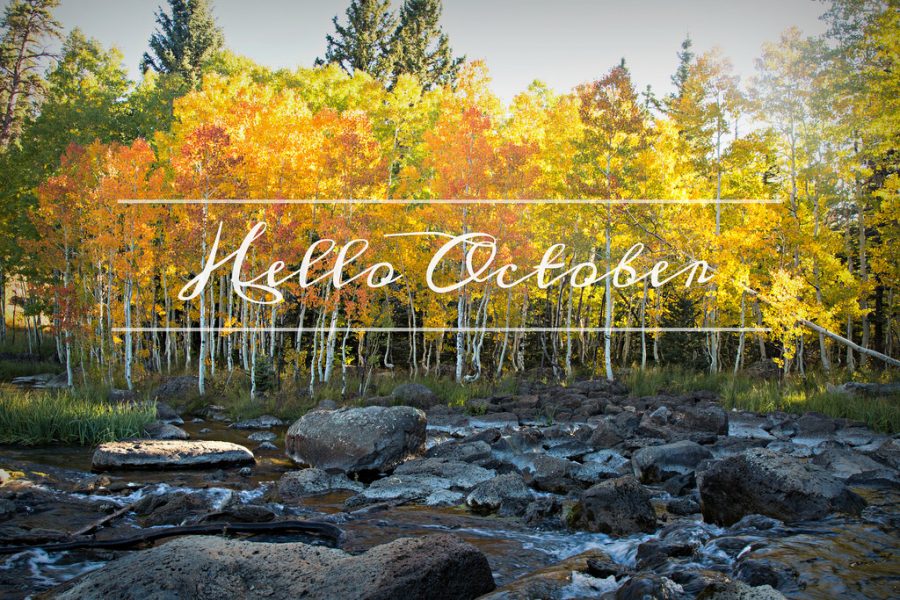 By Ella Ilg, Arts and Entertainment

As the seasons change, fake spider webs and carved pumpkins are appearing on doorsteps, big sweaters and pumpkin spice lattes appear on student’s person, and fun-filled Halloween events are popping up all over. Here are some dates to keep in mind this month.

October 13-30: Boo at the Brookfield Zoo

October 20: Arts in the Dark Parade on State Street

October 31: Halloween, the highlight of the month.