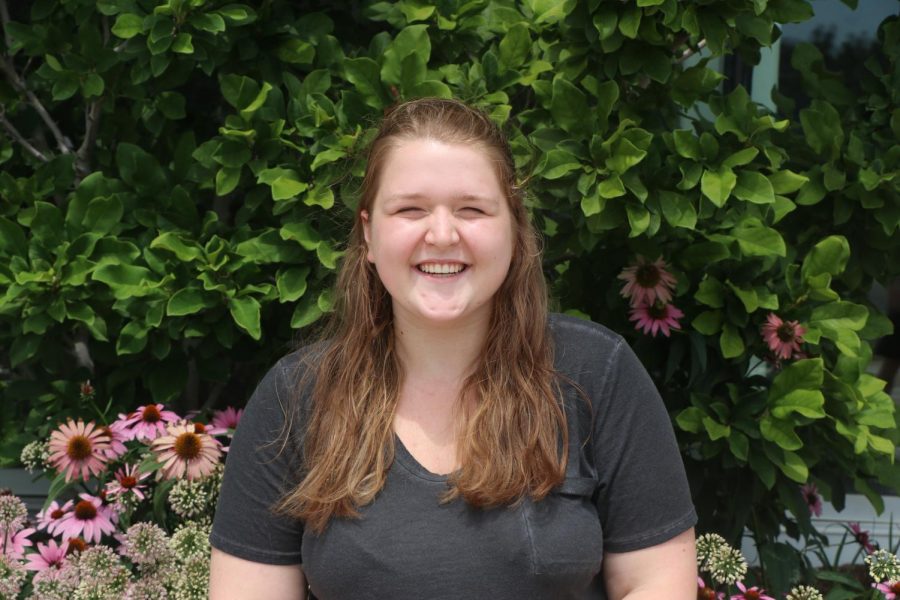 With the freezing and harsh weather making it impossible to leave your house, it’s inevitable to go on a movie binge. Although there are numerous film genres, there’s only one that leaves you with that feel-good feeling and a nostalgic mood: coming-of-age movies. Warning: there are some spoilers ahead, so read at your own risk.

This film (based on the novel by the same name) has one of the most popular soundtracks, as well as one of the most recognizable movie posters of the 21st century, breaking records for indie films all around. The film focuses on Elio Perlman, played brilliantly by Timothée Chalamet, accepting his sexuality and having his first gay relationship with much older Oliver, played by Armie Hammer. Elio and Oliver meet when Oliver comes to finish his doctorate and work underneath Elio’s father, played by Michael Stuhlbarg. Because it’s the 80s, they are forced to keep their relationship a secret. The plot focuses on Elio accepting himself as well as learning how to have his first real relationship. The romance plays out with the background of the breath-taking summer in southern Italy, so even if the plot doesn’t intrigue you, I recommend watching the film just for the scenery and music alone.

Directed by famous YouTuber and comedian Bo Burnham, this “dramedy” focuses on Kayla, a young teenager who deals with that awkward year everybody deals with when you feel too old for middle school but also too young for high school (eighth grade). As Kayla is struggling to find her place, she is also posting videos on her YouTube channel, and they will make you cringe. But that’s the beauty of this film: it takes embarrassing scenarios and emotions all of us have dealt with and not only makes you laugh but teaches you to celebrate them as they come.

It wouldn’t be a must-watch coming-of-age movie list without the king of the genre, John Hughes. Although Hughes has numerous classics from Sixteen Candles to Pretty in Pink to Home Alone, when it comes to his best feel-good movie it is hands down The Breakfast Club. The film focuses on five high schoolers who all join together one Saturday morning during detention; there’s the brain (Anthony Michael Hall),  the athlete (Emilio Estevez) , the basket case (Ally Sheedy), the princess (Molly Ringwald), and the criminal (Judd Nelson). The five of them team up against not only the school principal but the stereotypes they each deal with, and it teaches all of them something new- not only about the others but about themselves. Fun fact, the movie was filmed not too far way from Niles West, only about fifteen minutes away in Des Plaines in the now closed down Maine North High School.

With all of the feel good sports movies that exist, one was bound to end up on this top 8 list, The Sandlot.  The film focuses on Scottie Smalls, played by Thomas Guiry, who moves to a new neighborhood and meets a bunch of boys his age playing baseball in the park, he joins their team despite not being able to catch a baseball. After a while, Smalls gets the hang of the game and becomes a permanent member of the team. But, one day, he ruins the teams only baseball. In order to make it up to the the boys, Smalls borrows one of his dads baseballs. But it isn’t just any baseball, it is a baseball signed by the one and only Babe Ruth, which Smalls didn’t know until after the ball gets hit into the backyard of “The Beast”, a giant, vicious dog. As the boys try to to get the ball back, they also deal with romance, their rival team, and the ongoing fair, leading this film to not only be action-filled but heartwarming as well.

This film is memorable because it was filled over the span of twelve years, using the same cast all twelve years. Doing this not only made the movie more realistic make-up and aging wise, but it also created a bond between the cast that translated into the film and makes the audience feel like part of the family. The film covers the ups and downs of life with birthdays, relationships, road trips, moving, family dinners, divorce, and graduation. This film is a must-watch because of the authenticity that is portrayed on screen in addition to the amazing performances by Ellar Coltrane, Patricia Arquette, and Ethan Hawke. This move might have taken twelve years to film, but it flies by when watching because the audience gets invested right away.

The movie that won Matt Damon and Ben Affleck their first Oscar (which is good considering Damon dropped out of Harvard to write it), is also one of the best movies either of them have ever made. The film focuses on Will Hunting, played by Damon, who works as a janitor at MIT despite being a genius. He solves an equation that MIT students were struggling for weeks to solve, which make Professor Gerald Lambeau take Hunting under his wing in order to help him maximize his potential. As Hunting is working with Lambeau, his also dealing with his first real relationship, his first time dealing with his emotions with therapist Sean Maguire, played brilliantly by Robin Williams, and straying from the world he was born in and grew up in. The film captures the feeling of being pulled in numerous different directions, and not knowing which direction to follow, a problem all of us deal with growing up.

This Netflix original which Dolly Parton specifically wrote songs for, focuses on Willowdean Dickson, played by Danielle Macdonald, who is the plus-size teen daughter of former beauty queen Rosie Dickson, played by Jennifer Aniston. Willowdean, who is struggling after her aunt’s death, decides to join her mother’s beauty pageant as a protest of the stereotypical body that is usually glorified in pageants, and in honor of her aunt who was also plus-size and was too scared to join the pageant when she was younger. Through this experience, Willowdean learns to not only accept but love her size, she also finds a new family, and opens up her heart. The film pushes the message of body confidence and acceptance which is an issue not only teens, but people of every size and age deal with, teaching us that size doesn’t mean anything.

Since about 50% of marriages end in divorce, many people understand the hardships that come when going through one, not only the couple but the rest of the family as well. In The Squid and the Whale Bernard, played by Jeff Daniels, and Joan, played by Laura Linney, are getting divorced, which deeply affects their two sons Walt, played by Jesse Eisenberg, and Frank, played by Owen Kline. The divorce leads the boys into picking sides- with Walt siding with Bernard and Frank siding with Joan, which only leads to more problems. The movie deals with varying levels of success between a couple, affairs, and the start of new relationships, all relatable and authentic topics for people dealing with a divorce.

As of the time of this post The Breakfast Club, Boyhood, Good Will Hunting, and Dumplin’ are all available on Netflix, and Call Me By Your Name (with STARZ add-on) is available on Hulu.