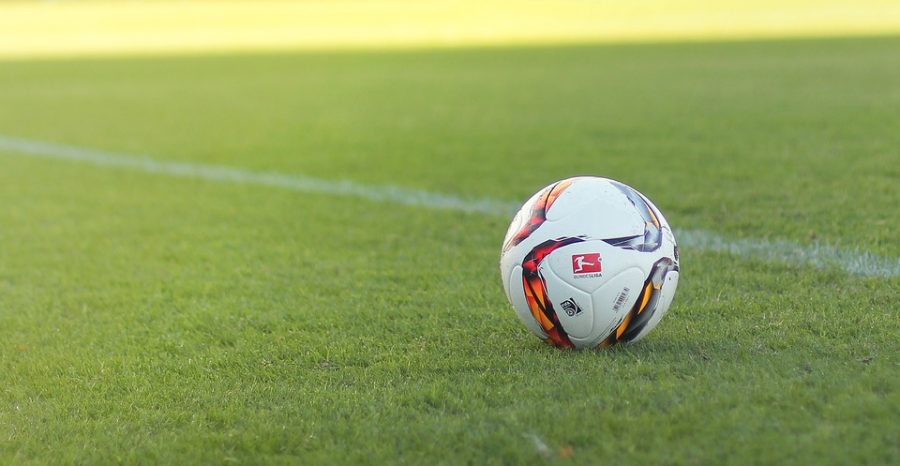 One of Europe’s biggest soccer leagues, commonly known as the Premier League, is finally up and running. As the second week of matches comes to an end, things are finally starting to heat up. The current league standings show that  Liverpool is in first place with six points, Arsenal is second with six points as well, and Manchester City finishes off the top three with four points.

On August 23rd, Aston Villa and Everton will kick off the third weekend of matches. This weekend match-days also hosts Liverpool vs. Arsenal, a game in which the first place spot is on the line. Yet, many Liverpool fans aren’t worried, as they believe their side will prevail.

“I strongly believe that Liverpool will beat Arsenal on Saturday,” senior Samir Ozaki said. “Our players are in tip-top shape, and are playing the best soccer I’ve ever seen. I’m really confident in them this year, and I believe they have a great chance of winning the league.”

Chelsea is also playing this weekend, taking on Norwich City in a game that should end in Chelsea’s favor, due to the staggering class difference between the two teams.

“If Chelsea doesn’t win this weekend, then I’m not a Chelsea fan anymore,” senior Sohaib Rana said. “This should be an easy win for us, as Norwich City really isn’t that good. I think that we should play our subs instead of our starters because it would be a great learning experience for them.”

“I’m excited for a lot of things this year, and I’m expecting all the players to step up their game this season,” Chis said. “But the thing I’m most excited for this year is our new manager Solskjær. He was such a class player back in his day, and I hope he brings some of his magic to United.”