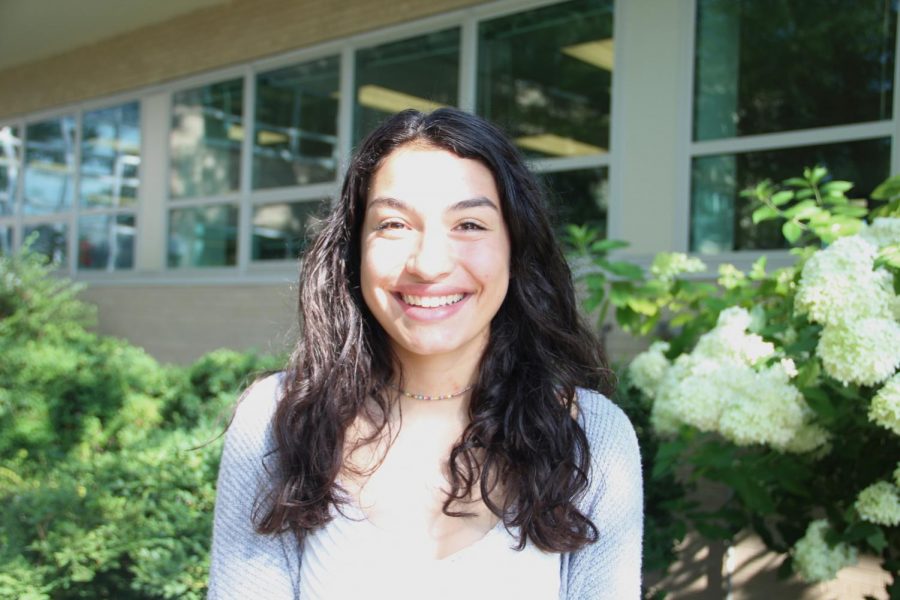 For the past month or so, news of the Coronavirus has been sweeping the nation. It’s all over news stations and newspapers, there are Instagram pages dedicated to helping people recognize the symptoms. Stores are selling out of toilet paper and hand sanitizer as consumers stock up on household essentials.

The Coronavirus has turned into an excuse for people to make jokes about Asian people and cultures, both online and in person.

During the Niles West International Week, a week literally dedicated to celebrating culture, a few Niles West students ran past the Chinese club shouting comments about the Coronavirus and pretending to be sick.

“There was one specific instance where I had direct contact with a racist act. During a Chinese Club practice, there were a group of people who passed by us and said ‘Corona Virus’ quite loudly. Besides me, the rest of Chinese Club and the sponsor was in the hall when it happened,” junior Christine Shao said. “Most of Chinese Club is made up of Asians, but there are also non-Asians included. The sponsor and a student in the club were quite mad at the people who passed by. Unfortunately, I knew some people in the group and was disappointed in their actions. After I left, I heard that there was another incident the same day where more people passed by Chinese Club and started to cough.”

Even more so, the reasoning behind the jokes is just wrong. By grouping only Asians with the Coronavirus, you are essentially saying only that group of people can get the disease. Coronavirus originated in China, a largely populated area making it very susceptible to disease, and had the disease originated anywhere else, it still would have spread.

“Joking about Asian people having this virus is simply racist, or at the very least, ignorant. The virus is very real, but it isn’t based on race. Anyone in that region of China (and now elsewhere) can get it,” Chinese teacher Wileen Hsing said. “I have heard from friends, students, colleagues about multiple instances: people asking if they have the virus, physically distancing themselves from Asian people, asking if Asian people have been tested for the virus, asking if it’s safe to be around someone Asian, or asking if Chinese-owned businesses are safe to enter. The list goes on. The tones of these comments range from teasing to serious, but they have been everywhere.”

It’s times like these where we need to come together. This disease affects all of us.

People are not only forgetting this important fact, but they’re all forgetting for some reason that people dying is neither a joke nor an excuse for racism. I can’t help but pause the Tik Toks making fun of Chinese people for “creating the Coronavirus,” and think about how I would feel if I came across that same Tik Tok, but my sister, brother, friend, or other loved one was someone who had been affected by the virus.

I think this is the mindset everyone should have when they come across these jokes, or when they feel like making one themselves.

“Just like any other racist or offensive joke, it just hurts and offends people that you make fun of. It puts another stereotype on Chinese people, and I feel like Chinese people are going to be blamed and made fun of more because of this. I would say to think about what you say before you say it. Even if you think it’s funny doesn’t mean others will. Think about the people you are talking to and the people around you before you say anything, not just jokes,” junior Yukio Nang said.

“It is scary for everyone, not just people in China, and not just Chinese people. But that fear doesn’t excuse people’s racist behavior,” Hsing said.

I could not have said it better myself. In the end, it all comes down to thinking before you speak.