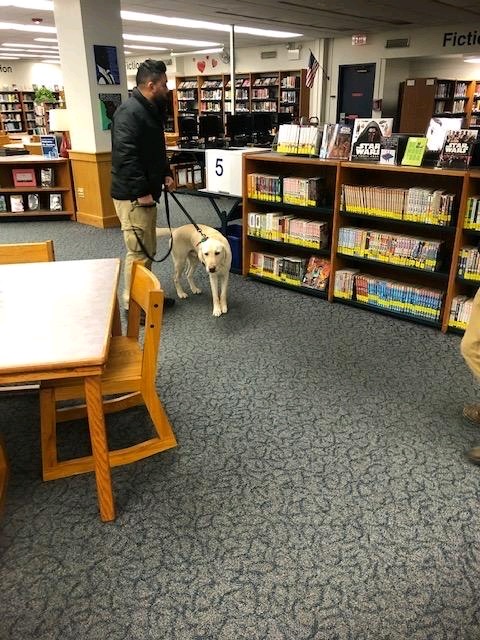 Bed bug–sniffing dogs inspected the library after the first sighting.

An email on Wednesday from principal Dr. Karen Ritter confirmed that individual bed bugs have been detected in the cafeteria, but the individual detections were not announced as officials believed the school did not have an infestation.

After the first bed bug sighting in the library on Feb. 11, Ritter confirmed in the email that administrators were made aware of four more bed bug sightings. The second confirmed sighting occurred in the cafeteria, while the locations of the three additional sites were not disclosed. However, reports of math classes moving rooms due to bed bugs have been confirmed.

On March 5, an inspector from the Skokie Department of Health indicated that while individual bed bugs have been present, there was no evidence that pointed to an infestation. Anderson Pest Control and Canine Inspection and Detection Services, which both have inspected the school, also determined that there was no evidence of a larger infestation.

The cafeteria and the math and science resource room will undergo an insecticide treatment after school on March 13.

If you see a bed bug, avoid damaging it and notify an adult who can collect a sample. The sample should be brought to Assistant Principal of Operations Steve Parnther.