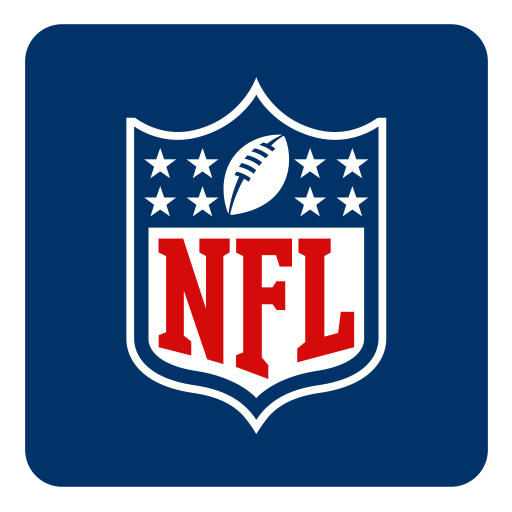 With the NFL season kicking off yesterday and Fantasy Football Leagues starting up, I am here to provide you with the best fantasy football draft picks so you can become victorious. Make sure you aren’t the one who goes 0-16 this season.

#1 (Patrick Mahomes)- To start off this list I have the reigning Super Bowl champ and league MVP, Mahomes of the Kansas City Chiefs. Although many people began to doubt the Chiefs on becoming back to back Super Bowl champs, I think that the Chiefs have another win in them. They played this off-season smart in keeping the nucleus of their team stable and only adding players who would be beneficial. This gives me reason to believe that Mahomes will go off another season and that he’ll be extremely effective towards your team.

#2 (Deandre Hopkins)- This off-season has been hectic for the Arizona Cardinals with the pick up of their new wide receiver, Hopkins for a 2 year 54.5 million dollar deal. Hopkins is destined to go off this season as he is starting to catch footballs from up and coming quarterback Kyler Murray who is just starting his career. This Cardinal team is destined to be dangerous on offense with Hopkins on the line and scary to go against on defense.

#3 (Ezekiel Elliott)- Elliott who just signed a 6 year, 90 million dollar contract extension is ready to take off and help his offense reach the NFC finals. During this off-season Elliott has been working for a repeat of his 2017 season where he rushed for a little under 1,000 rushing yards, 269 receiving yards, 7 rushing touchdowns, on top of 2 receiving touchdowns. I don’t see any chance of Elliott not being able to do well this year considering the Dallas Cowboys added head coach Mike McCarthy who has a good reputation of keeping a strong offense.

#1 (Mike Evans)- I love Evans, throughout his years at Tampa I think he’s been unbelievable, and I still have good reason to believe he will be amazing with Tom Brady throwing to him. I just don’t know how much action Evans will get with the new additions the Tampa Bay Buccaneers added to their offense, from the two new added running backs, Lesean McCoy and Leonard Fournette, and future hall of fame tight end Rob Gronkowski.

#2 (Cam Newton)- I may be wrong for this one, but I personally don’t believe that Newton will fit well with head coach Bill Belichick’s play style. Brady was a quarterback who didn’t do well on the run but was able to call the right plays and if under pressure was able to release the ball. I think Newton has those capabilities, I just don’t think he’ll evolve quick to enough to make that offense effective this year. Newton still has a couple good years left in him we will have to just wait and see.

#3 (Phillip Rivers)- Even with the off-season trade of Rivers to the Indianapolis Colts, I still stand on my belief that Rivers is washed. The numbers he put up with the San Diego Chargers even when he was younger still wasn’t enough to help the Chargers reach any championships. Even with the addition of rookie wide receiver Michael Pittman Jr  I don’t think it’s enough to help the Colts create an effective offense. It doesn’t help that the Colts have to compete in the AFC South with both the Houston Texans as well as the Tennessee Titans. Both teams have unstoppable pass rushers with JJ Watt for the Texans and Jadevon Clowney for the Titans. A pass rusher is a defensive player who rushes the quarterback and makes it difficult for them to throw the ball.

Without a doubt this NFL season will be a thriller. It’s gonna be interesting to see how well these new rookies and off-season trades pan out.