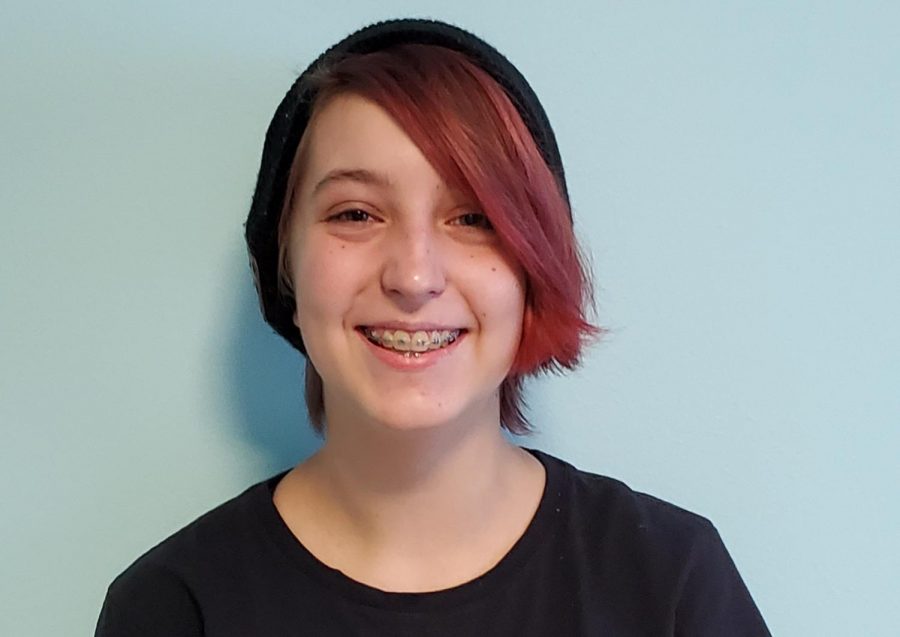 Dress code has been a huge topic of debate for many years in schools, but recently there has been a new development added to the argument– Zoom. Should school dress codes remain the same during Zoom?

First, let’s tackle hoods, hats, and beanies. The argument for in-person school was not being able to see the wearer’s face, which is a security issue. As stated in Administrative Procedure 7:160-AP, “hats/hoods worn in the school building” are prohibited, and wearing them is punishable by detention.  However, the security argument is no longer valid during Zoom, as everyone’s name appears at the bottom of their little square. We are no longer in the halls, there’s no safety concern. During Zooms, it doesn’t matter what form of head covering a student wears, it’s always visible who said student is.

Another argument would be; maybe a student didn’t have the time to fix their hair before class because they woke up late. Wearing a beanie or hood would cover the issue up and the student would feel more comfortable turning on their camera, as most teachers require. While yes, teachers may want to get to know their student’s faces so that they can tie a face to a name, there are alternatives. They can allow their students to send in a ‘selfie’ with their name under it, and use that to learn, as some teachers are already doing.

Next, let’s talk about how some teachers don’t allow students to wear pajamas to Zooms. Why is this not allowed? Most of the time, teachers can’t even actually see what students are wearing because of the camera angle. It shouldn’t be a big deal whether or not a student wears their favorite pj’s to school if it’s over a video call. It also never explicitly says in the dress code that pajamas are not allowed. Students wore them all the time to in-person classes, whether it be for pajama days or just because they preferred their comfy pj’s, so why shouldn’t they be allowed for Zooms?

There’s also the fact that all students should have the freedom to wear whatever they want (within reasonable bounds) within their own homes. As long as it isn’t extremely distracting to their peers, students should have the ability to choose what they want to wear, at least during Zooms. We’re high school students, if we’re trusted to get drivers licenses, we should be trusted to make good decisions when getting dressed for school. Besides, students will listen a lot more attentively if they’re comfortable, rather than if they have to get up early before school begins to get dressed. They’ll also be more open to learning if they are able to wear whatever they feel most comfortable wearing.

I personally would feel better if I was able to wear my pajamas, hoods, or hats to my Zooms. I wear my beanie to class every day, and I’d rather teachers didn’t take my ability to do that away. If I’m not wearing the beanie, my camera is off, because, with the previous stay at home order, my hair grew out into a bit of a lions mane. A very red lions mane, considering I’d also impulse dyed it (as many others have). Many of us have similar reasons for wearing hats and hoods; you couldn’t do your hair because the bathroom was taken, you desperately need a haircut but can’t go and get one, the dye job you tried to do by yourself didn’t turn out well, and so many more. I really think all students should be able to wear what makes them comfortable, not only because it makes them more open to learning, but also because, in the end, it isn’t even a huge deal over Zoom.

I think teachers should work with students to figure out what the best dress policy is for classes so that the student body feels as if they have a voice, and can explain why they would like to wear certain things.