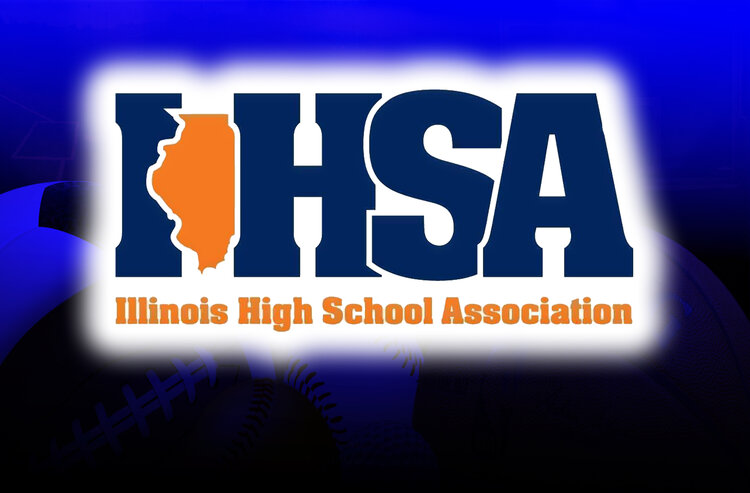 This past Monday, September 14th, the Illinois High School Association (IHSA) had their weekly board meeting with the Board of Directors of the organization where they discussed the rules and procedures for the 2020-2021 high school sports year.

IHSA rules do not allow student athletes to play both high school and club sports at the same time. Highland High School had petitioned for an exempt from this rule for this year due to the changes in playing seasons and the perimeters around which students can play. The IHSA voted to uphold this rule during the meeting last Monday. Students will continue to only be able to play with their club or school.

IHSA Executive Director Craig Anderson has stated that the board will revisit the matter depending on the amount of support they get from the advisory committees in there respective sports.

According to the Chicago Tribune, Anderson stated,

“The board understands both sides of the argument and has heard from passionate advocates for each scenario. Ultimately, concerns over safety and equity left them uncomfortable with providing an exemption to this rule. They understand it could lead to some difficult decisions between participating on a school or non-school team. Fundamentally, the nature and mission of the IHSA is to provide participation opportunities to all students. The board agreed if a student-athlete chooses to leave their school team for a non-school team, it simply creates an opportunity for another student to step in and fill that role.”

Although the community of Highland High School may be upset about the IHSA’s decision to exempt their request, the IHSA is still looking out for the health and safety of the state. While they understand that these are difficult times for everyone the health of the students and coaches has to come first.

“I think the decision that IHSA made was the right one, if student-athletes we’re to play for both their high school and travel team, there would be a higher chance of the spread of corona virus to occur considering that a student would be going from high school to travel team practice, and if someone is sick, both teams would have to go into quarantine for two weeks, not to mention the increase in exposure to family members,” junior Rayyan Khaliq stated.

As a player on both travel and the Niles West high school softball team, junior Emily Donovan took a different stance on the IHSA’s decision.

“Student-Athletes such as myself should be given the opportunity to get as much experience we can playing for both travel and high school teams, even if it’s in the same season. Any exposure we can get can be super beneficial so I hope that the IHSA rethinks their decision so that we can enjoy the sports we love,” Donovan stated.

With all this going on, it’ll be interesting to see how the IHSA handles this issue moving forward into the school year, and if it will effect any of our student-athletes, here at Niles West.