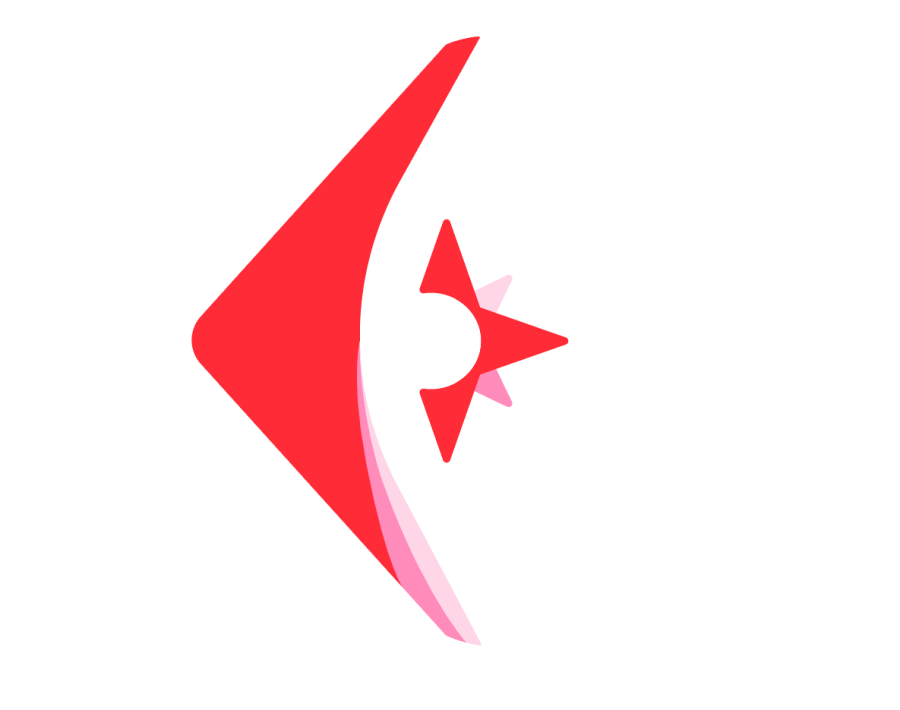 SOAR stands for Students Organized for Anti-Racism. SOAR is a group open to all students at Niles West High School who are interested in being the driving force behind our school’s equity work. Members of SOAR are charged with moving the culture of Niles West to one that is more anti-racist. Through regular workshops, engagement and open dialogue they develop ways of understanding complex relations between self and systems of oppression and work together to challenge and change institutional practices that negatively impact all students, especially students of color.

“I joined SOAR club because I wanted to become more educated on issues regarding race. Right now, I’m looking forward on figuring out ways we can help make West a more inclusive and welcoming space for all students. I think SOAR is important to have at Niles West because as high schoolers, we’re almost adults and we cannot just ignore the fact that there is racism and bias. When we learn how to deal with those situations or if we become more educated, we can reduce our biases and prejudices against others,” junior Elizabeth John said.

Even if some have never heard their name you definitely know who they are and what they stand for. This is not the first year Niles West has had SOAR as a club on campus. In the past, SOAR has regularly held an assembly near the end of the school year to fight against and shed light on racism as it manifests in our community.

There has been a great turnout this year according to sponsor Carl Alexander, “We have had more students interested in being apart of SOAR this year, which is fantastic. I strongly believe that the discussions and struggles, that the world has been engaged in surrounding race this Summer, has drawn more people to the organization. We are always accepting members and would love to see more people who are interested in learning how to be a positive force against racism in our community,” Alexander said.

SOAR has many goals set out for this year and many years ahead. SOAR has already been busy this year. They are working on promoting programs that encourage students to talk and learn about the various effects of racism present in society. They are generating a diverse student led committee to form our Anti-Racist mission on campus. They have been the hub for racial affinity spaces at our school and there will be more affinity spaces rolling out soon for all students to participate in. They are also beginning to work with the administration to assist in advising and lending student voice to how to move forward with issues of race, and serve as advocates for changes which promote cross-racial understanding.

SOAR club member Hannah Cofre’s favorite part of the club is that it’s a safe place to share experiences and learn from other peoples experiences. “That way you have a better understanding of what it’s like for someone who’s different from you. I also just like what the club does in general, we can educate people who might not know what’s going on or on issues they can’t understand, in the end there is more understanding between all of us which leads to a more accepting and closer community,” sophomore SOAR club member Cofre said.

If you’re interested in SOAR club make sure to join their zoom meetings, they meet every Wednesday at 3:00 pm!