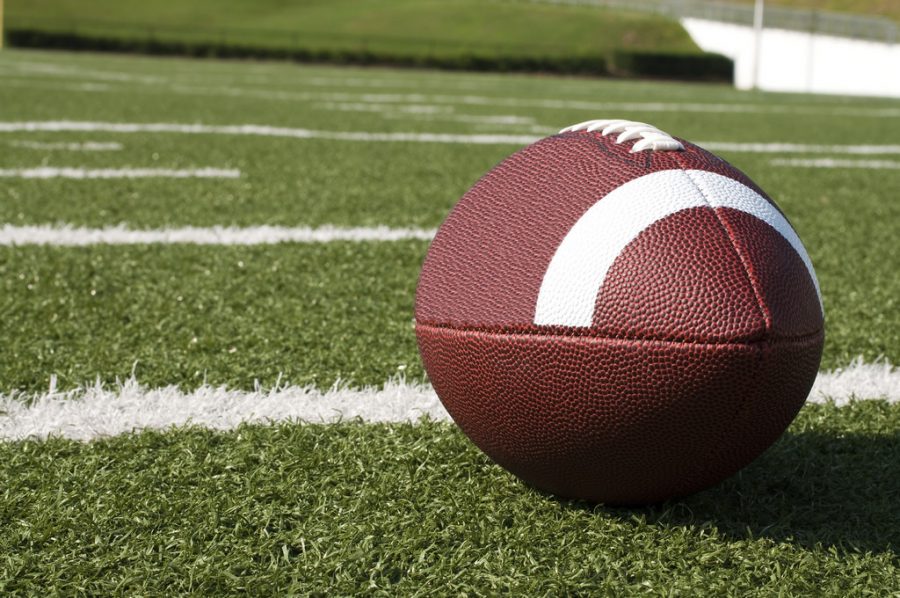 The seventh week of the NFL season was full of excitement and heartbreak, especially for Chicago Bears fans. We saw great games played all over the league such as Lions vs Falcons, Titans vs Steelers, and Browns vs Bengals. All these games were very entertaining but none of them topped the Sunday night game between the Seattle Seahawks and the Arizona Cardinals. This game had it all, turnovers, touchdowns, missed kicks, and overtime.

Arizona would come out on top with a win 37-34 due to quarterback Kyler Murray’s stellar performance that saw him throw for 360 yards and 3 touchdowns and rush for one. On the Seahawks side MVP candidate, Russell Wilson had arguably his worst game of the year. He was very effective throwing and running the ball but made some very questionable mistakes that would cost the Seahawks down the stretch. Wilson threw for 388 yards and 3 touchdowns but the 3 interceptions were the topic of discussion when it came to the early MVP front runner.

Seahawks head coach Pete Carroll said after the game, “He had one of his best games in his career throwing and running the ball but it all gets clouded by 3 interceptions. That’s just the life of a quarterback.”

The Bears would drop to 5-2 after a rough Monday night against the Los Angeles Rams.  The Bears were defeated 24-10.  After holding the number one spot in the division for a week it did not last. The Bears struggled to get going offensively and much of that is to blame on the lackluster offensive line play and terrible play calling. Quarterback Nick Foles threw two interceptions at very poor times. The only touchdown on the night for the Bears came off of a forced fumble by linebacker Robert Quinn, it was then scooped up by Eddie Jackson and taken for 6 points.

The only positive for Bears fans after watching this was that the defense is still very good. They tried their best to make up for the terrible play from the offense but it was even too much for the unit to keep up. Chicago will look to turn it around against the New Orleans Saints on Sunday.