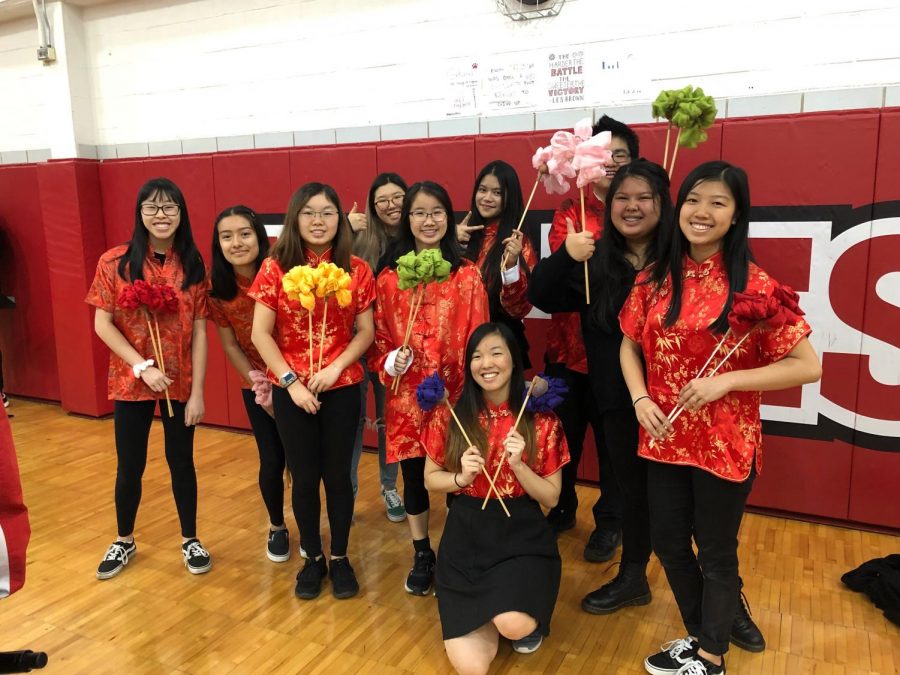 The Lunar New Year is an event mostly celebrated in East Asia that begins on February 12 to commemorate the first new moon of the lunar calendar. Here at West, the Chinese Club makes sure to honor the tradition every year, despite the difficulties caused due to the pandemic.

In previous years, the club has gotten together and feasted together — everyone would bring their contribution of food to share before watching a movie with each other. Due to the current situation, however, holding such an event was not possible. Instead, the club decided to get together on Zoom and celebrate there.

“Normally we do so much more — calligraphy with ink and Chinese brushes, papercutting for good luck images and words, giving lucky red envelopes, and eating lucky foods — hopefully, we’ll get to redo it when we’re all back in person,” Wileen Hsing, the Chinese Club sponsor said. In addition to this, Hsing has been showing her students informational videos on the holiday, along with teaching them simple songs about the new year.

For freshmen, this was their first New Year spent with Chinese Club. Although it might not have been what he expected, freshman Derek Truong still had a fun time celebrating with them.

Senior Christine Shao shared similar thoughts on this year’s activities. “To be honest, I had a lot of fun making the fried rice since it was more interactive than what we did previous years!” Shao said. “For me, celebrating Chinese New Year is something that is important for my culture. However, because my family consists of pharmacists and doctors, it is quite hard for everyone to get together to celebrate.”

Spending time with family and giving lucky red envelopes is a big part of New Year’s Eve. Although the pandemic has made celebrating the New Year particularly challenging, Chinese Club has done a great job at tackling it to keep the spirit of the Lunar New Year alive.

If you would like to learn more about the Lunar New Year and Chinese culture, the Chinese Club meets at 3:30 P.M. on Thursdays. Make sure to contact the sponsor, [email protected], for more information!