Is Bieber’s Newest Album, Justice, Suggested For You? 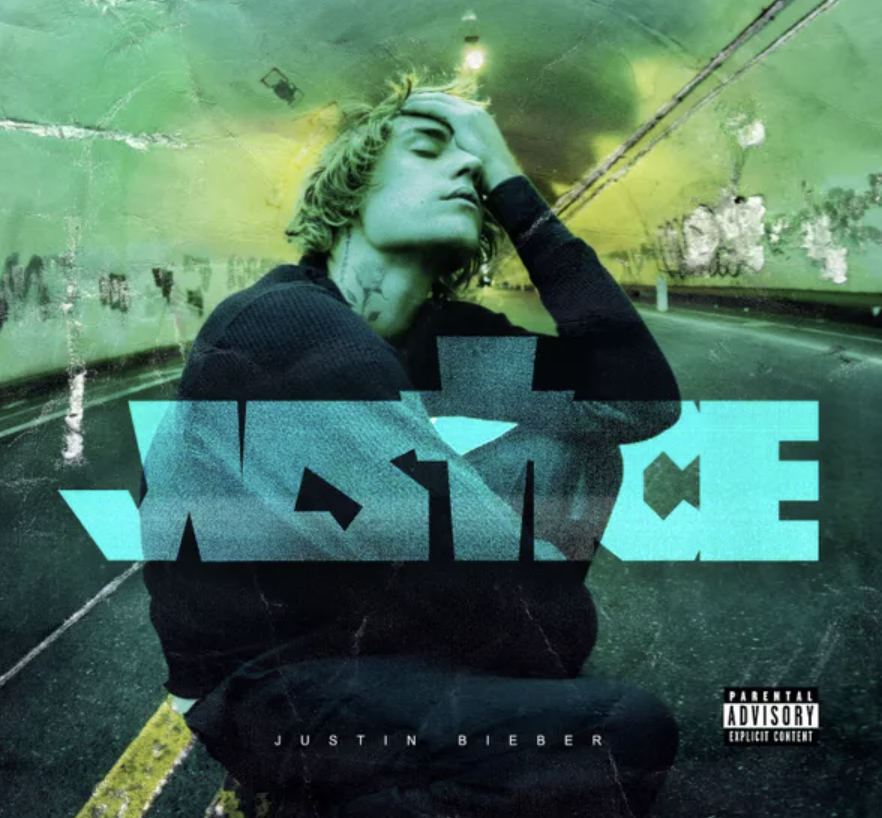 Justin Bieber is one of the world’s most popular music artists, ranked 14th for popularity in Billboard.com and 22nd for this week’s most-streamed artists on rollingstone.com. His newest album, Justice, was released on March 19 of 2021.

The main vibes that the album radiates are the sad, nostalgic, romantic ones. A majority of the songs in this album are about how desperately he wants his lover, how perfectly fine he’ll be without them, and what he’s regretted. Almost all of Bieber’s songs in “Justice” are the same, with the same sad tune and mimicked lyrics. A bunch of them are like every other depressing song about love or sadness. A big portion of the songs in “Justice” isn’t the memorable kinds that would stick in your head, because they sound the same.

This isn’t to say Bieber doesn’t have talent, because he does. A few of his songs in Justice prove that such as “Love Yourself” or “Stuck with You.” Some of them even have their ‘good part’, which lasts around 10-30 seconds. In fact, this would be really good for people who enjoy songs that are regretful, wanting, and about love.

It’s also a decent album to study if you want something bland and quiet. “Justice” didn’t get Bieber to be 22nd on the world’s most-streamed musicians this week just because he got lucky. A few of the songs in it show why. Those few are actually quite catchy. Bieber would do well enough in other genres of music, or music with different lyrics or beat. But it’s clear his comfort zone is songs that are usually slow and about love or sad, and this playlist is full of similar songs that are just that.

Other than the few songs in “Justice” that I actually enjoyed, I would skip a bunch of them. This is only because they’re very sad and nostalgic songs about love, which isn’t particularly my taste in music. It all depends on the listener. The vibes “Justice” has are a lot sadder compared to his previous album, “Changes.” The general vibe to “Changes” was catchy, summer teenage romance, that would shift from happy and upbeat to sad. The tracks on “Justice” are just repetitive and slow.

I enjoyed a few of the songs in “Justice”, but it’s not an album I will listen to again. However, if you enjoy sad music about love or want to have some quiet, slow songs to study to, this album would be a good one for that. I’d give this album a rating of 5.5/10.