A Historic Day of the 85th Masters 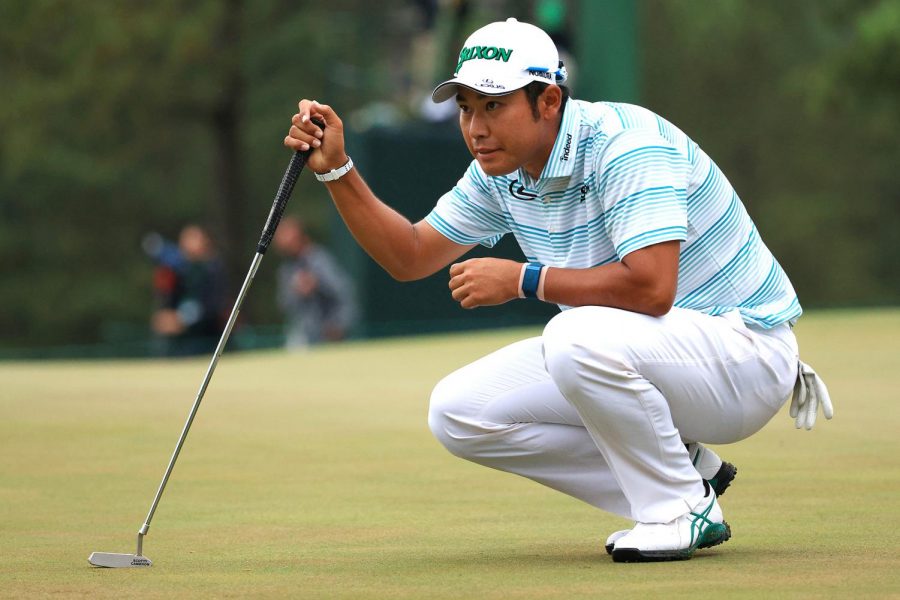 The winner of the 2021 Masters, Hideki Matsuyama.

Just 144 days from the previous Master’s tournament, the 85th Masters took place over a 5-day span. Starting April 8th and ending on April 11th, the tournament ended with an unexpected outcome that resulted in Hideki Matsuyama taking home the green jacket.

Matsuyama will become the first man of Japanese descent and the first Asian-born contender to have won a Masters tournament. So how was Matsuyama’s run that resulted in him winning the 2021 Masters?

The 29-year-old was a five-time PGA Tour winner and had been ranked as high as second; until he hit a slump. Matsuyama was a name that was lost in the ranks through the years of 2017 to 2020, but this year his name resurfaced at the Masters–surprising watchers.

During the first round, Matsuyama kept afloat, scoring 69 going 3 under par, and tied with American, Brian Harman. While at the tee box of no.15, Matsuyama faced one of the biggest problems resulting in a bogey taking his score to 12 under par. By the end of the second round, Matsuyama was tied for sixth place with six other contestants. The third round was where Matsuyama was able to regain his composure. By the 18th hole, Matsuyama was able to card a seven-under 65, which gave him the overnight lead. Entering with four shots, Matsuyama bogeyed once and then followed with three birdies securing his win.

Justin Rose would lead both the first and second round but bogeyed multiple times in the third resulting in an even-par 72 which put him with a group of other contestants tied for second place. Rose came out of the final round in seventh place. The outcome of the event resulted in Americans–Will Zalatoris (2), Xander Schauffele (T3), and Jordan Spieth (T3) – placing after Matsuyama.

A moment during the Masters that reminded fans how quickly a situation could go from great to horrible was during the 15th hole. Bernd Wiesberger hit a 43-foot eagle putt at par-5, but then it would curve and miss the hole. Ultimately rolling down the bank and into Rae’s Creek.

Many of the big names from the 2020 Masters ceased to make their mark this year. Previous winner, Dustin Johnson, missed the cut for the Masters. Not only did Johnson miss the cut, but Rory McIlroy, Lee Westwood, Sungjae Im, and more big names. A player who was not afraid of voicing his disappointment to the media was Brooks Koepka. After undergoing surgery less than a month ago, Koepka went 5-over 149 which was short of the cut. Before making an exit he assured fans that he will make an entrance at the 2021 PGA Tournament located at Kiawah Island.

The 2021 Masters will forever be remembered as a historic day for Matsuyama. There will be multiple smaller and larger scaled tournaments occurring up until the 86th Masters. The 86th Masters will take place during early April of 2022 unless there’s a later announcement of a delay due to COVID-19.