The Busy Life of an Extraordinary Teen: Daisy Rodriguez 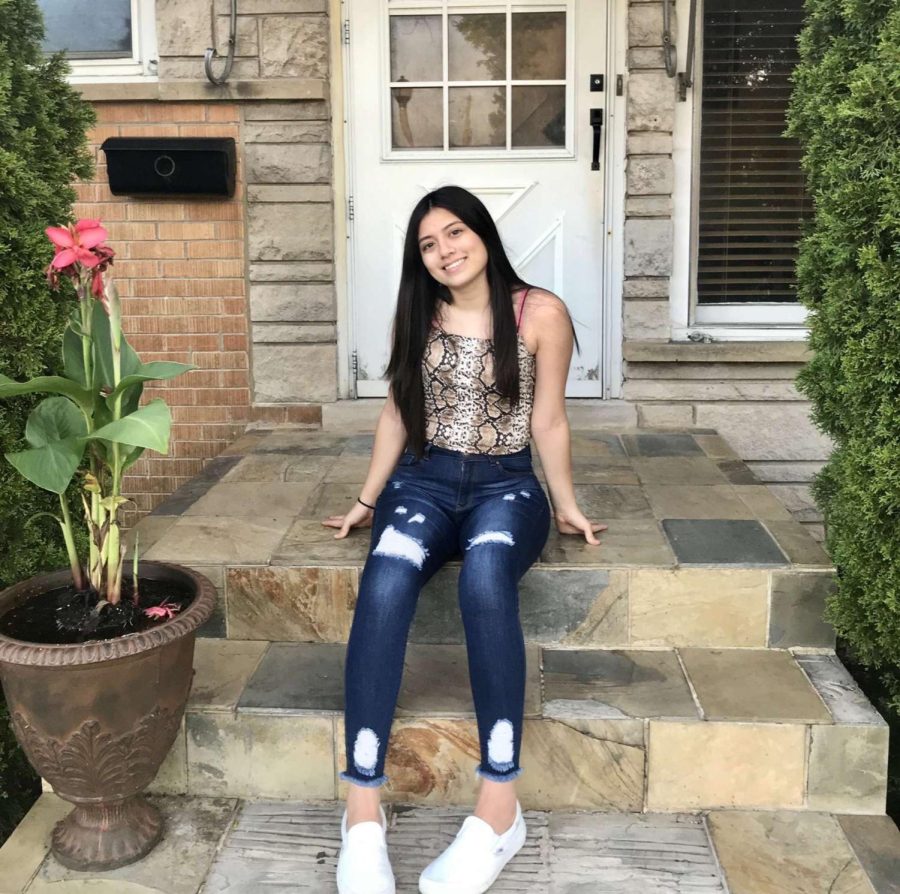 Daisy Rodriguez finishes school before 4 p.m. Thursday evening, then rushes over to Noodles & Company where she works until 11 p.m. Next, she scrambles to clean up and get home in order to complete her school work. She does her school work until 2 a.m. before she finally goes to sleep. Four and a half hours later, she wakes up to the blaring sound of her alarm at 6:30 a.m., and it’s time for school.

“It’s been hard to manage everything but I always find a way,” Rodriguez said.

Rodriguez lives with her older brother and mother who all have to work hard to provide for their family. Rodriguez’s mother is a janitor and an employee at Noodles & Company where Daisy works as well, though they rarely have a shift together. Both of their schedules are so busy that they often don’t have time to even sit down and watch a movie together.

On top of working two jobs, Rodriguez’s mom doesn’t speak English which makes Rodriguez her designated translator. “I go with her to every doctor’s visit and I’m always there talking to the doctors and helping translate,” Rodriguez said.

Rodriguez carries more responsibility than the average teenager, which already seems to come as a full load. She’s also responsible for helping her mother with English and providing for her family. “It’s been stressful because I’ve had to do everything for school like registering and I have to fill out all the forms for work myself,” Rodriguez said. She finds it funny that she even has to keep track of all the emails and passwords her family has.

Her experience with her mother has influenced what career she wants to have. She plans to either work in criminal justice or be a teacher. In either career, she wants to help Hispanic immigrants. “I wanna help Hispanics who don’t know English because throughout the years I’ve seen my mom struggle with English,” Rodriguez said. Her priority is to relieve the burden of not being able to speak English for non-English speakers and give them a support system.

Besides the struggle of helping an immigrant parent and working a high demanding job as a teen, she knows what it feels like to really struggle financially. “When I was in 7th grade we lost our house and we didn’t know where to go. Luckily our pastors found us a place to rent,” Rodriguez said. She feels that the experience of losing her house and struggling financially has been a catalyst for a lot of her maturity.

“I definitely feel more mature from my experiences,” Rodriguez said. She also notes that this experience has made her more grateful for the little things and the people in her life who’ve helped her out.

Rodriguez has gained a lot of wisdom and independence from her struggles. With her experience helping her mother, she plans to help others. Valuable characteristics Rodriguez has gained from her financial struggles include the ability to empathize with others and to be grateful for what she has. Her hard work at her job has motivated her to work hard at school. She’s learned that being an extraordinary teenager comes with its struggles and its benefits.